So if you haven’t already seen the film “The man from U.N.C.L.E” go and watch it IMMEDIATELY. Not only does it feature the amazing Armie Hammer and Henry Cavill and what other reason to watch a film, but it is also brilliantly entertaining if you need another “non-girly” reason to see it. As the film developed I couldn’t help but feel I had seen this Napoleon Solo before….

In the form none other than animated series ARCHER!
Sterling Malory Archer, better known simply as Archer, is the world’s deadliest spy and the main protagonist of the series, summed up by one of his famous quotes…

So let’s look at the similarities, both characters have the same persona: suave, stylish and serial womanisers, but not only that, they have nearly exactly the same physical appearance.

SAME RIDGE IN THE NOSE

You get the idea, it’s official, Napoleon Solo in the real life embodiment of Sterling Archer 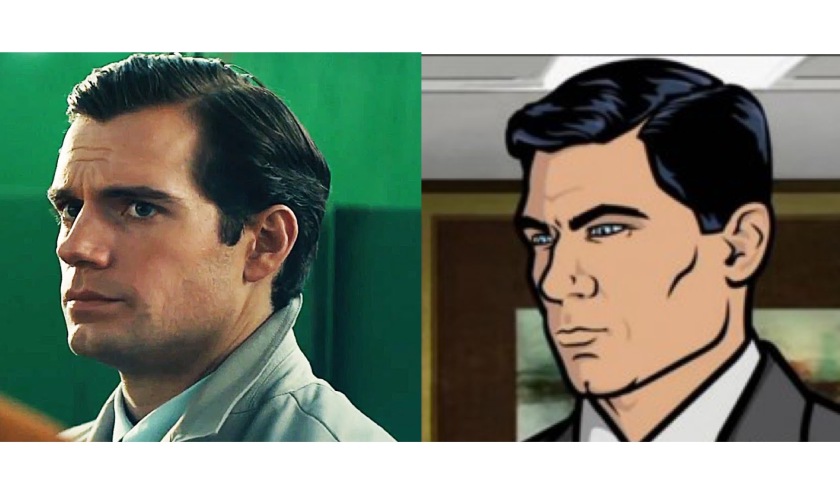 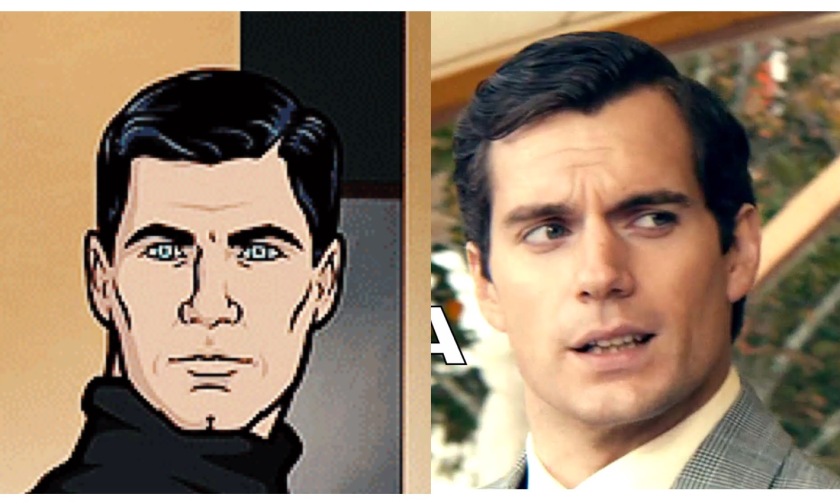 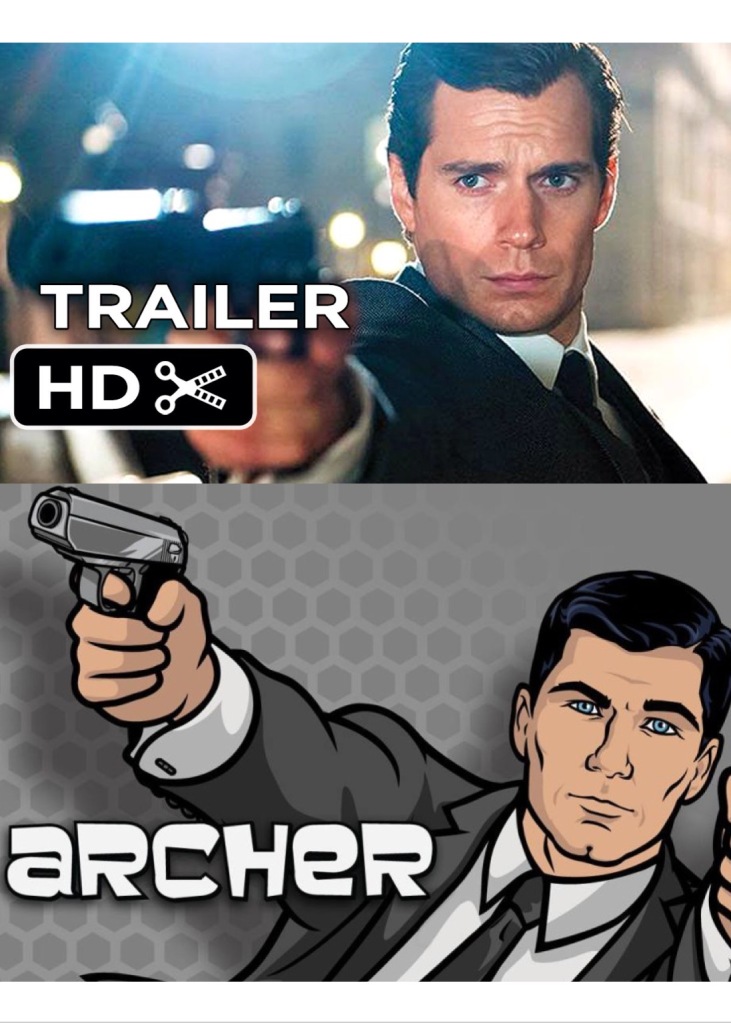